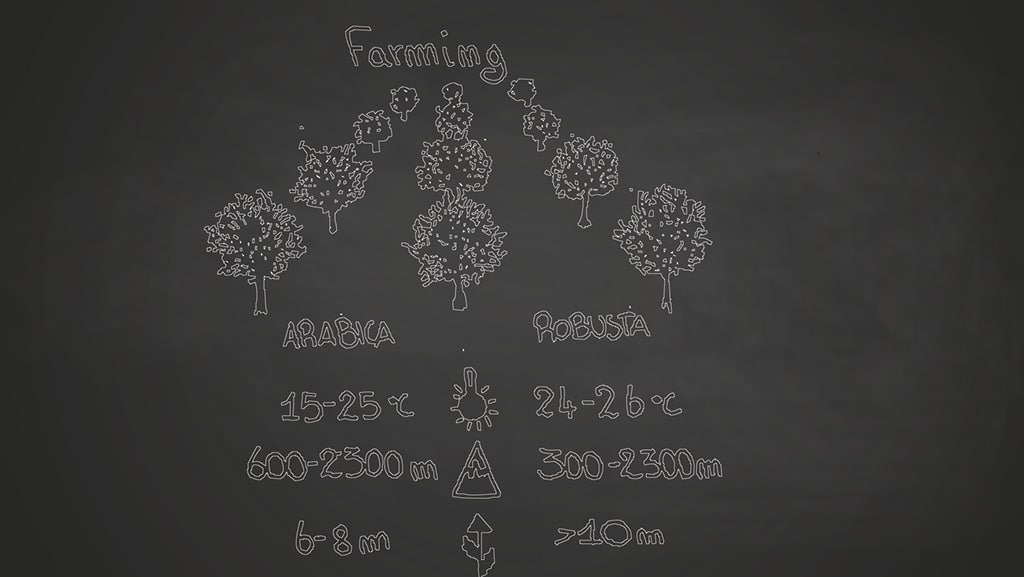 In my last post I’ve described what coffee is in detail. You remember? A coffee bean is a seed. If you prepare it by drying, roasting and grounding, you use it to brew coffee. If the seed isn’t processed this way, it can be planted and will grow into a nice coffee tree.

That sounds easy, doesn’t it? But it isn’t. Years of experience and a very good instinct as well as a lot of patience is needed.

Coffee seeds are planted in large beds in shaded nurseries. The seedlings must be watered and protected from the sunlight until they are robust enough to be permanently planted. The subsequent planting normally takes place during the wet or rainy season because then the soil is quite moist and the roots can grow properly.

Originally, coffee farming was done in the shade of trees, which provided a natural environment for many animals and insects. You can call it an intact environment. These traditional farmers used compost of coffee pulp and avoided pesticides and fertilizers. They normally grew bananas and other fruit trees in order to ensure shade for the coffee plants and additionally food and a further income source.

In the 1970s and 1980s, the industrialised countries development aid policy tried to help the developing countries by developing the coffee farming. Farmers should be able to improve the techniques and enhance their harvest yields.

One of the results was that many farmers replaced the above described method of farming and substituted it by the so cold sun cultivation. The sun cultivation means cutting down the trees and plants which provided the shadow. They had to be cut down in order to use machines for the harvest. As a consequence fertilisers and pesticides came into action because the natural environment for animals and insects was destroyed.

A lot of environmental problems arose due to this technical shift: Deforestation, pesticide pollution, habitat destruction, soil and water degradation, and the biodiversity on the coffee farm and in the surrounding areas suffer. Of the 50 countries with the highest deforestation rates from 1990 to 1995, 37 were coffee producers.

As a result, there has been a return to both traditional and new methods of growing shade-tolerant varieties. Shade-grown coffee can often earn a premium as a more environmentally sustainable alternative to mainstream sun-grown coffee.

Around 125 million people worldwide depend on coffee for their livelihoods. Coffee is the most valuable and widely traded tropical agricultural product and 25 million smallholder farmers produce 80% of the world’s coffee. But many of them fail to earn a reliable living from coffee.

Further, green (unroasted) coffee is one of the most traded agricultural commodities in the world, and is traded in futures contracts on many exchanges, including the New York Board of Trade, New York Mercantile Exchange, New York Intercontinental Exchange, and the London International Financial Futures and Options Exchange. One of the world’s largest transfer point for coffee is the port of Hamburg, Germany. (these facts are from Wikipedia)

A number of classifications are used to label coffee produced under certain environmental or labor standards. For instance, “Bird-Friendly” or “shade-grown coffee” is said to be produced in regions where natural shade is used to protect coffee plants. Organic coffee is produced under strict certification guidelines.
Fair trade coffee is produced by small coffee producers who belong to cooperatives; guaranteeing for these cooperatives a minimum price.

During my last stay in the Dominican Republik I visited a coffee plantation. The farmers there do their job in the traditional way. If you watch the pictures, you will recognise what a healthy environment looks like.
Enjoy 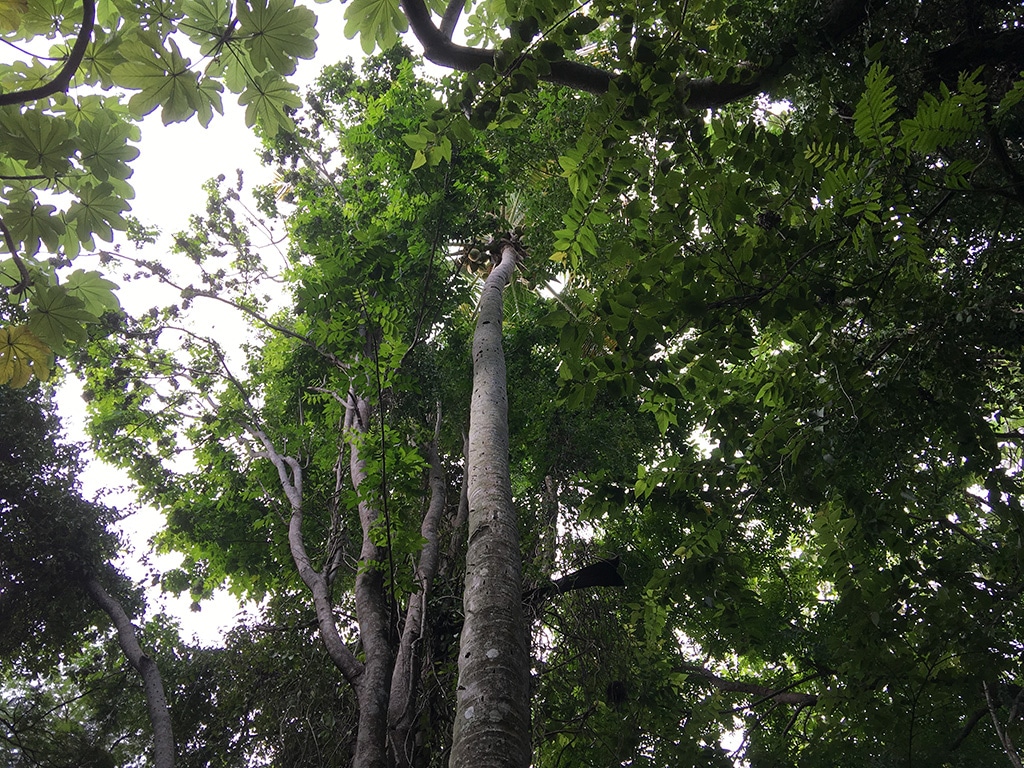 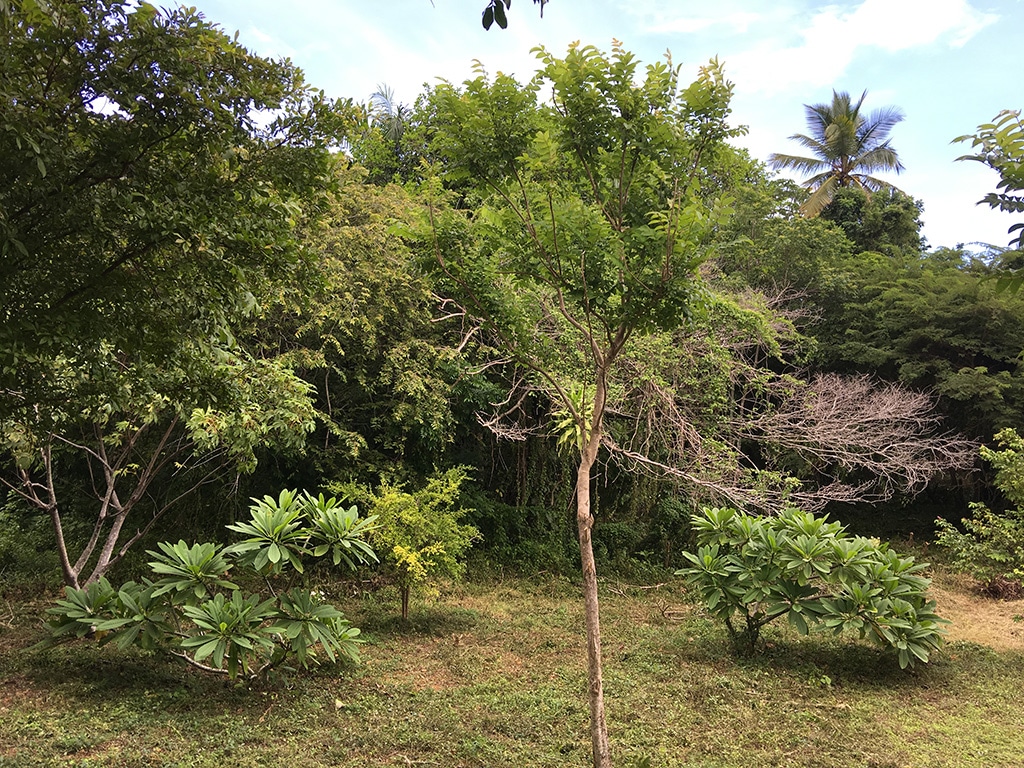 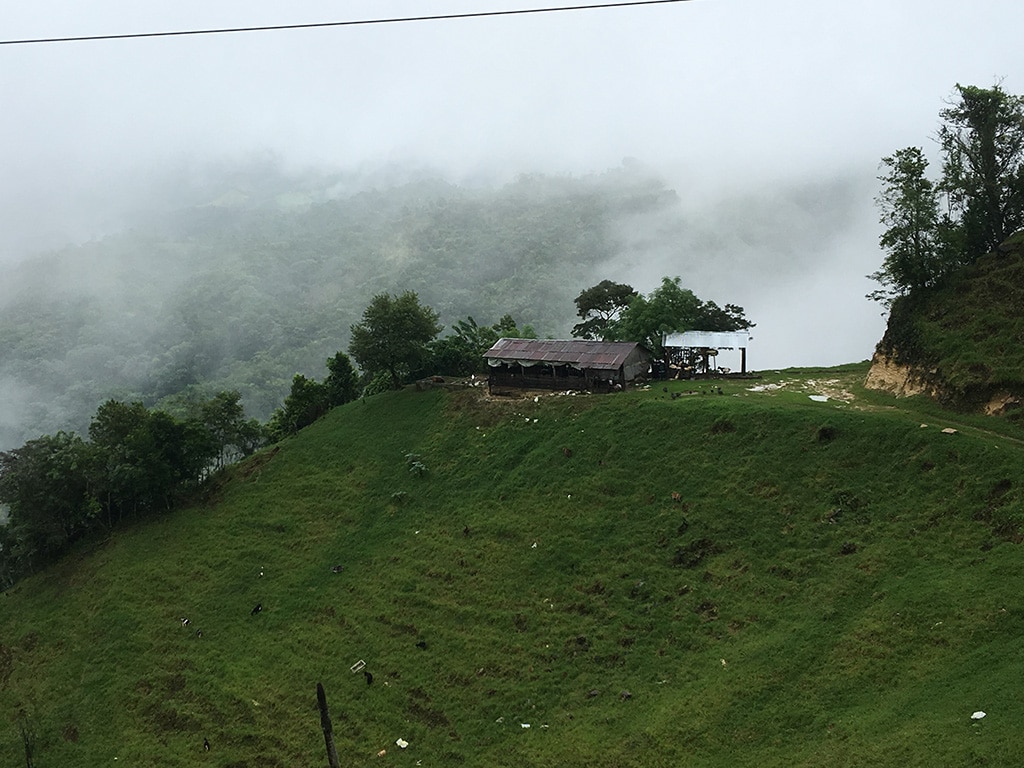 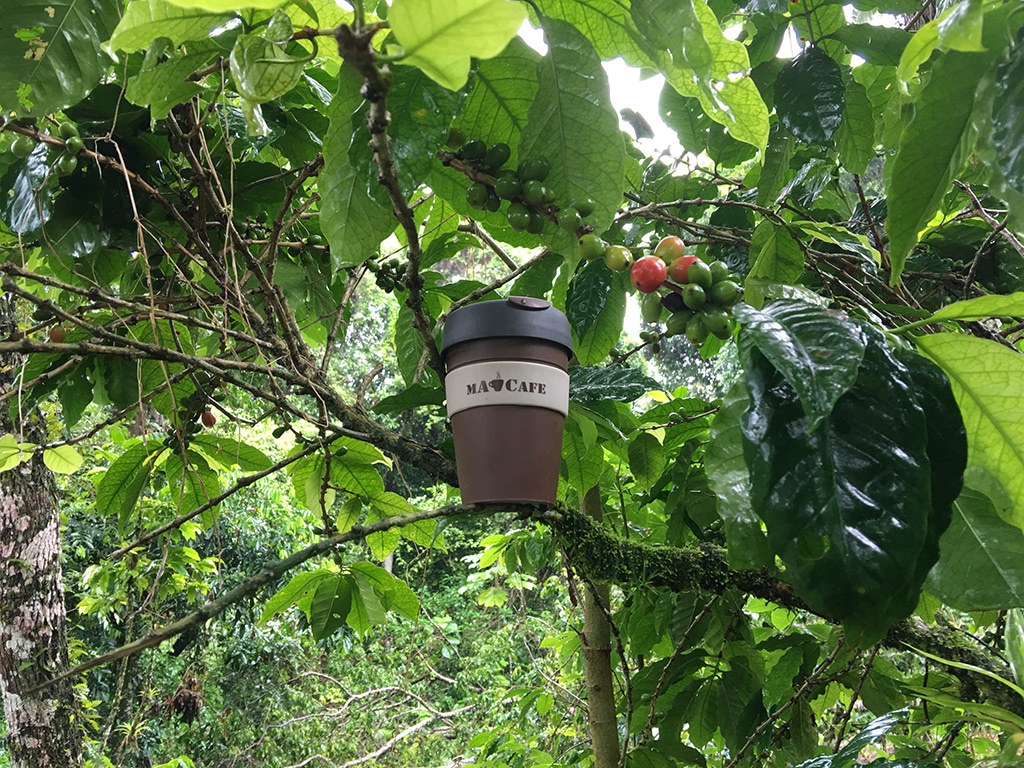 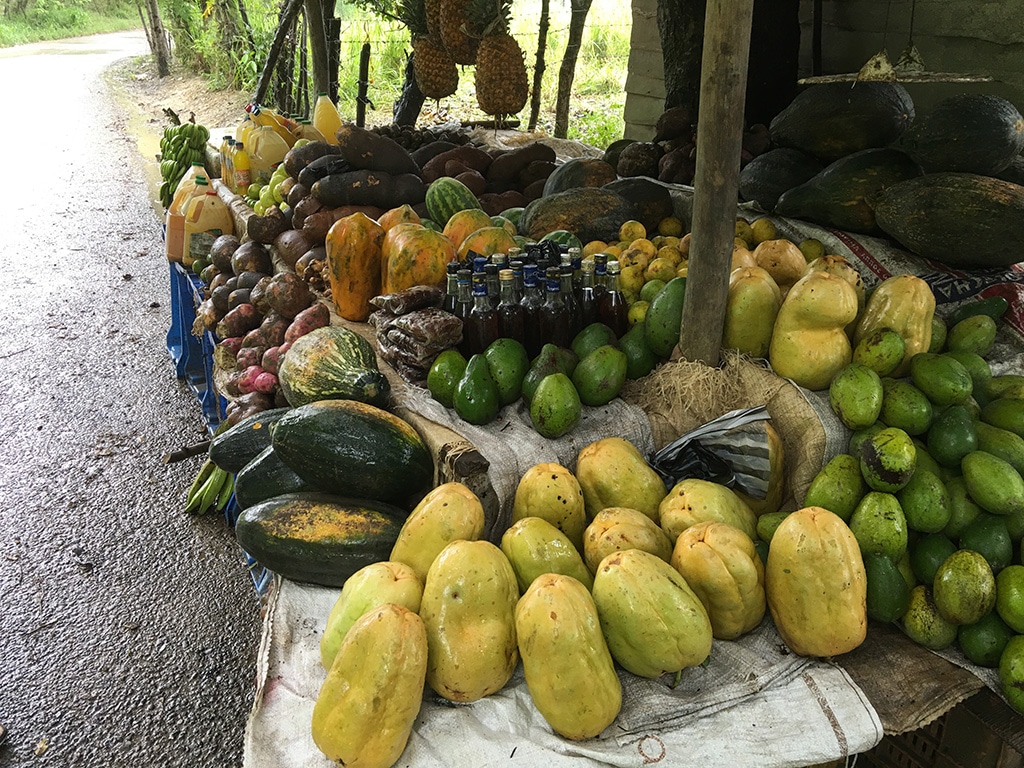